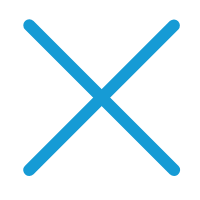 In the two cases, it is clear that the defendant, a mining machinery manufacturing company in Shenyang, Liaoning, infringed Metso’s right, but plaintiff’s loss of profits and the profits made by the defendant from the infringement were difficult to determine. The collegiate panel of this case thus considered a variety of factors, especially the advertising activities on the defendant’s WeChat public account. Absent evidence to challenge the authenticity of the evidence collected from the public account, 3-million-yuan economic loss was awarded in both cases, plus reasonable expenses of 200,000 yuan, a total of 6.2 million yuan. The decisions fully supported Metso’s claims for compensation.

This afternoon (November 8th), Mr. Mikko Keto, the President of Mine Services of Metso, who was attending the first China International Import Expo in Shanghai, also appeared in the first instance of the Shanghai Pudong New Area People's Court. He said that the court's fair judgment reflected China's determination to maintain a legalized business environment , which further strengthened the company's confidence in investing and expanding its business in China.

Metso is a Finnish mining machinery manufacturer and owns registered trademarks of “美卓” “METSO” “西蒙斯” “Symons” “诺德伯格” “Nordberg” “巴马克” and “Barmac”. It also owns a branch in the Shanghai Free Trade Zone. In response to the false advertisement and trademark infringement of Shenyang Shantai Mining Machinery Equipment Manufacturing Co., Ltd. and Shenyang Shantai Grinding Equipment Manufacturing Co., Ltd. (hereinafter referred to as Shantai), in November 2017, the company filed two cases with the Shanghai Pudong Court, and the facts regarding false advertisement and trademark infringement are similar in the two cases.

Metso claimed that it neither cooperated with Shantai nor had an authorization relationship with Shantai, but Shantai claimed on the WeChat public account that it had license from Metso for 20 years. Shantai further advertised that the license authorized it to use Metso’s drawings and to produce genuine Metso products with "Metso’s quality, Metso’s quality assurance, half the Metso’s price”, and consumers could get anything from Shantai that they could get from Metso. Metso claimed that Shantai referred to its crushers and spare parts as “美卓” or “Metso” products, and copied the Metso’s unique naming and numbering system, which constituted false advertising.

Metso Company requested that Shantai Company immediately stop the false advertisement, stop the infringement of the plaintiff's exclusive right to use the registered trademarks, publish a statement to dispel the effect of its false advertisements, and compensate Metso for its economic loss of 3 million yuan and reasonable expenses of 100,000 yuan.

Shantai argued that after receiving the complaint, it had stopped operating the WeChat public account and it had stopped the alleged infringement on its official website. It also argued that it did not know of the plaintiff's registered trademarks and there was no subjective intent to infringe. It explained that it had signed a technical agreement with the former US company Rexnord, the predecessor of Metso, and therefore mentioned this history in the advertisements, but there was indeed exaggeration when the information was used by its staff.

Shantai claimed that the plaintiff's products’ model name was a common name in the industry, and the defendant added the word “ST” in front of the model name to distinguish them from the plaintiff’s products. Due to lack of legal awareness, the defendant produced the product according to the drawings and the labels attached provided by its customer. However, the plaintiff did not use the trademark at issue except for three crushers and some small accessories, and the defendant did not expand the processing volume.

Shantai believed that the company did have behaviors related to false advertisement but did not violate the provisions on false advertisement in the Anti Unfair Competition Law, nor did it commit unfair competition. The plaintiff Metso had no evidence that the defendant’s actions caused losses, since Metso’s sales were very high in 2016 and therefore there was no loss due to the alleged infringement. Shantai requested the court to deny all the plaintiff’s claims.

The court found that the defendant prominently showed in the WeChat public account the mark “Metso” in pictures of its crushers and referred to its crushers as “美卓” or “Metso” products, which intentionally implied to the relevant public that its products were genuine Metso products, and therefore constituted an infringement of the plaintiff's exclusive right to use the registered trademarks.

“The defendant stated on the WeChat public account that the transaction volume and transaction amount with Metso and related brands were very large, and it mentioned for more than 80 times that it had exported to foreign countries or regions and sold products to domestic customers. Its foreign customers were from the United States, Japan, Russia, Canada and many other countries or regions. The defendant also published two articles saying that it has exported hundreds of Simmons cone crushers to many countries around the world, claiming to provide service to dozens of large mines and quarries." said Du Lingyan, the presiding judge of the case.

During the trial, the defendant argued that the content of the WeChat public account did not reflect its actual profit and was merely for advertisement. But the defendant failed to provide evidence to support this argument. In view of this, the court finally fully supported the plaintiff’s claims for compensation and reasonable expenses.

Creating a good business environment is inseparable from the rule of law and the judiciary. On October 31, the World Bank released the "Doing Business 2019", which ranked China’s legal system 6th among 190 economies in the world. The Courts in Shanghai have been actively serving the overall development of the region and striving to provide solid judicial protection for business environment. This year, the Shanghai Higher People's Court issued the "Several Opinions on Strengthening the Judicial Protection of Intellectual Property Rights". The Pudong Intellectual Property Court took the lead in this country in exploring the "three-in-one" mechanism, achieved remarkable results,  and was awarded the "National Advanced Collective for Combating Infringement and Counterfeiting" at the beginning of this year. 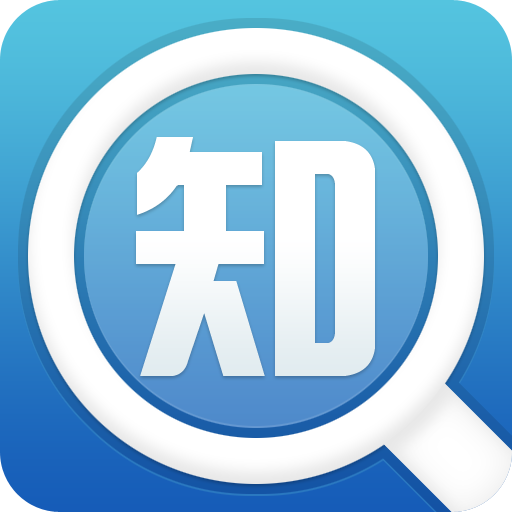 The Ministry of Commerce on Foreign Investors' IP Rights

Ministry of Commerce: Carrying out intellectual property protection for foreign-invested enterprises On November 9th, the State Council Information Office held a regular briefing on the State Council policy. At the meeting, Tang Wenhong, Director of the Foreign Investment Department of the Ministry of Commerce, gave a brief introduction on the improvement of the business environment in the foreign investment sector.

​The Supreme People's Court: Violations of legitimate rights and interests of foreign businessmen, especially intellectual property rights violations, shall be resolutely punished.The party group of the Supreme People's Court of China held a meeting on November 9th, 2018 to study General Secretary Xi Jinping’s speech at the opening ceremony of the first China International Import Expo and his......